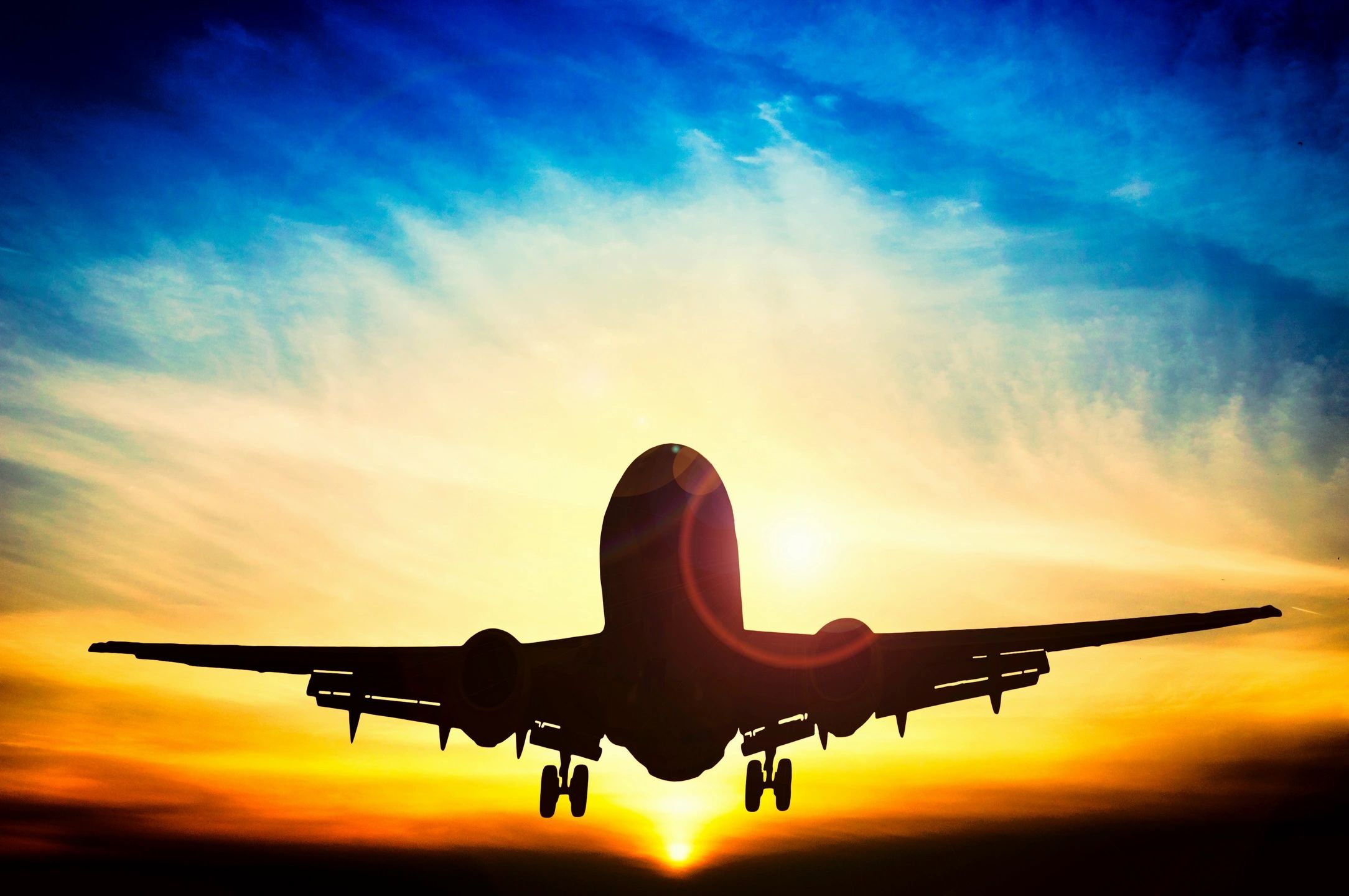 A Single-Parent Pilot’s Story of Struggle as a Cabdriver to Recapture His Place in the Sky.

Brian Settles was an experienced and well-educated airline pilot and single parent who seemed to have it all: freedom, income, and a great career until an airline struck and bankruptcy shattered his existence. Readers of this amazing account of his journey from airline pilot to taxicab driver and back will ride his backseat and experience the daily grind of the taxicab driver’s life as Settles struggles to regain airline employment, enduring three years of upheaval, uncertainty, and danger on the streets of Atlanta, Georgia. The author’s trial of perseverance led him to triumph and taught him valuable life lessons about people and himself. This former Vietnam combat pilot fought his way through employment disaster and back to the cockpit as an airline pilot. Brian Settles’ story is a riveting testimony of fortitude, invincibility, and God’s favor to defeat overwhelming adversity, an unvanquished single parent, refusing to surrender to failure—a fascinating and inspiring read.

Signed Paperback – send check or money order to: Be Write Books (see address above). Be sure to add your mailing address and $3.95 for shipping. Paperback – $17.99 (plus shipping)

Signed Hardback Copies – send check or money order to Be Write Books (see address above). Be sure to add your mailing address and $3.95 for shipping or Hardback – $29.99 (plus shipping)